Graphic countdowns served as a GOTV reminder and built excitement and awareness.

Few–if any–issues have seen public opinion move as quickly as marriage equality in the last 10 years. In fall of 2012 I was offered the opportunity to work with the Washington United for Marriage campaign in the closing cycle of their get out the vote effort. I recognized immediately it would be an opportunity to an eyewitness to the historic first time such a referendum would win at the ballot box. So, of course I said, “yes.”

Working from excellent branding identity created by Adam Kuglin, I worked with the communications team on social media, blog posts, website slides and graphics, press releases, and other materials. Which is not to say I did not also cut tuff, assemble canvassing packets, work phone banks, deliver food, yard signs and other supplies. Because that’s what good soldiers do without complaint in final weeks of a tough campaign: what needs to be done.

The Washington United campaign broke new technological ground on using social media to get out the vote. They created a custom tool where users could query the Washington State voter database against their own Facebook friends list to see who had voted, and who needed a friendly nudge. We worked to make sure people knew it was avaiable, and how to use it. 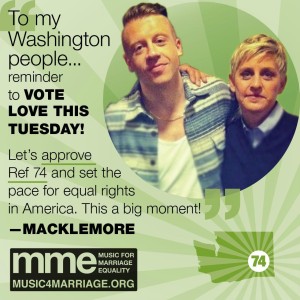 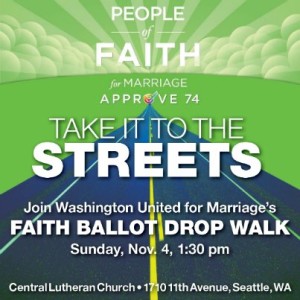 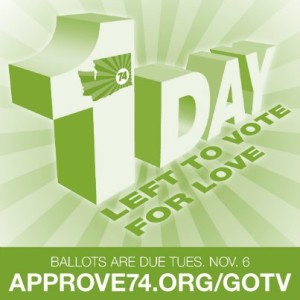 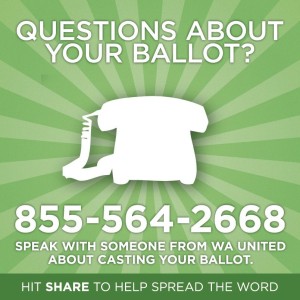