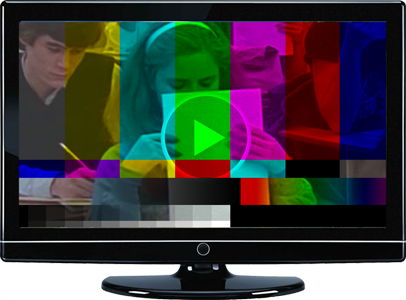 Short videos can be an excellent way to get your message noticed over the din of blogoshere. Memeographs provides quick, affordable, simple video-editing services enabling clients to repurpose existing video footage into viral-ready, campaign-branded snippets appropriate for YouTube, Facebook, Instagram, blogs and Vine.

Sen. Gillibrand delivers an extraordinarily impassioned explanation of her drive to pass the Military Justice Improvement Act on Face The Nation. Video is intercut with shocking statistics her office has collected about the the problem of sexual assault in the military. (Disclosure: The Senate floor vote was abruptly called before this video was released. With 55 yea votes, the Military Justice Improvement Act failed to overcome a filibuster.)

Vine is an exciting way to create 6-second video snippets that embed easily in Facebook, Twitter, blogs and other services. No longer confined to live-broadcasts, custom snippets can be created that combine your message with a your branding and other video effects.Note: By default Vine video embeds have mute the audio (thankfully). Click the speaker icon in the upper-left corner to enable it.

This satirical re-edit of an iconic Coca-Cola commercial was viewed 110,000 people in 144 countries. Prompted Coke to make an oblique, if ill-conceived response.