This campaign leverages the success of well-known LGBT people to create an affirming, positive frame to speak about LGBT employment discrimination where it exists. Representatives were carefully selected to represent a broad examples of diversity, both in personal identity and in the career choices they have made.
➜ PROBLEM: Discussions of non-discrimination laws tend to be a downer. Advocates are rarely cheering FOR something, but rallying against injustice. The focus is often on the experiences of people who have suffered discrimination. Too often the conversation can be obfuscated by victim blaming. Additionally, out-of-court settlements often silence victims from speaking publicly about their experiences.

➜ SOLUTION: Flip the narrative 180 degrees. This was done by identifying very successful LGBT people who are both inspiring role models (for anyone), and live in jurisdictions where non-discrimination employment protection is the law. The message being these non-discrimination laws are a safety net that help all LGBT people achieve to their highest potential, and whose contributions are valuable to their team.
This approach invites the viewer to cheer the success of existing LGBT heroes and in turn, connect their success to the progressive policies where they live and have built their remarkable careers. This campaign also reinforces the idea that LGBT people are valuable contributors to any workforce and deserve to be judged on their performance only. Any other standard is just plain bad for business, and not a standard that is embraced by the Fortune 500, the electorate or sports and entertainment audiences. 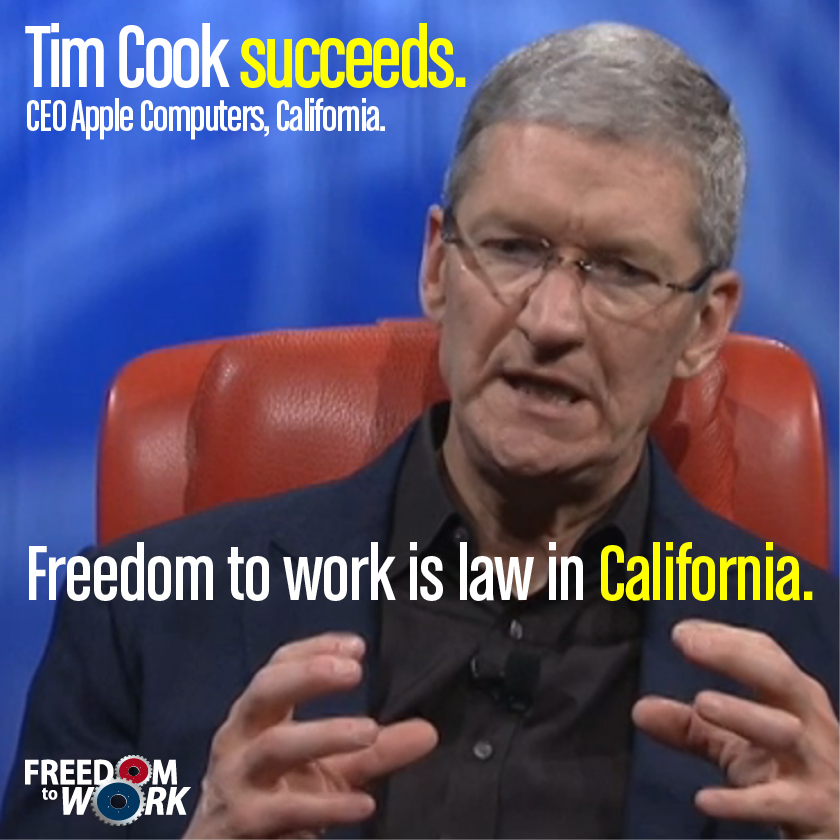 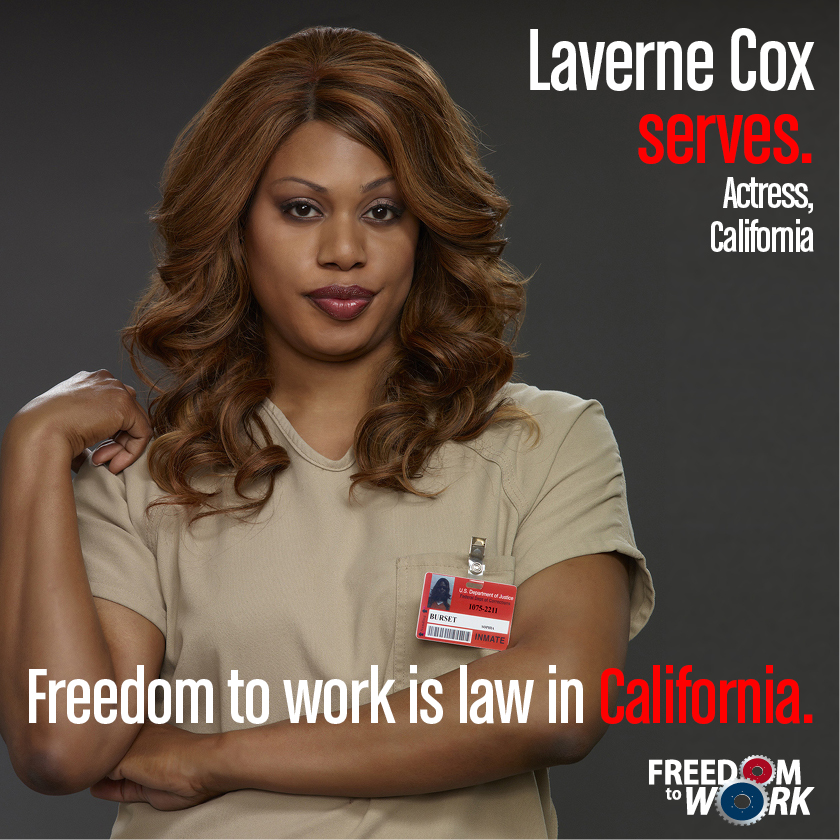 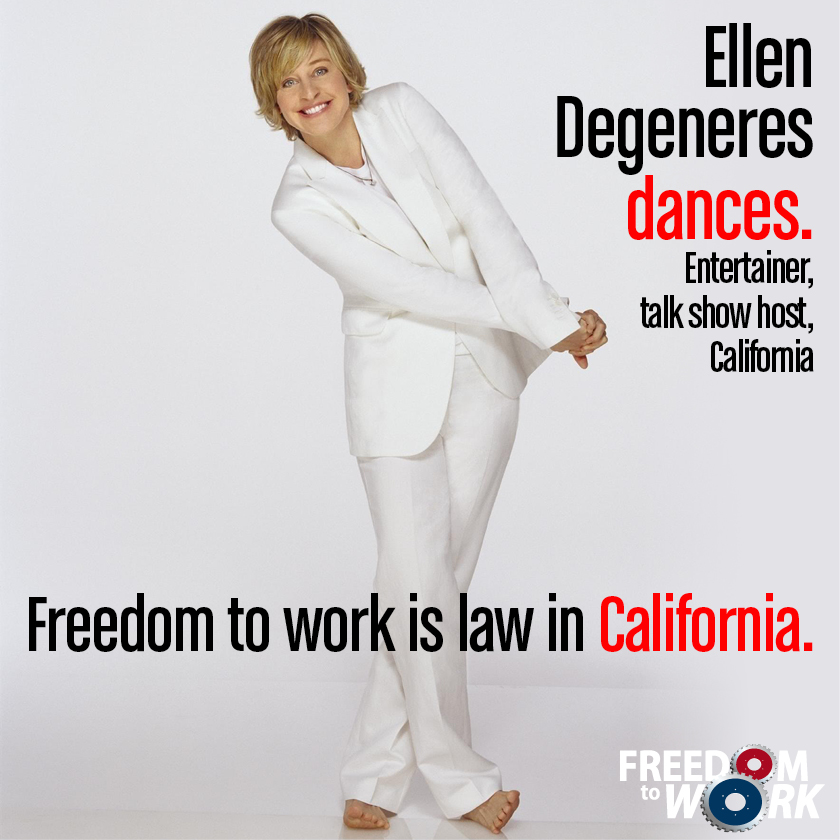 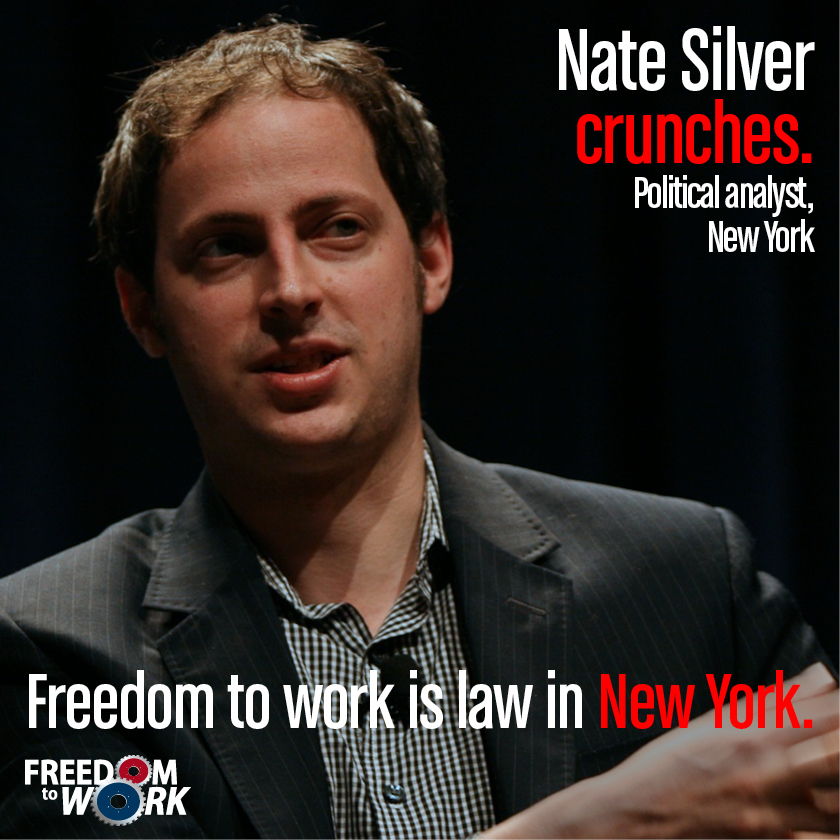 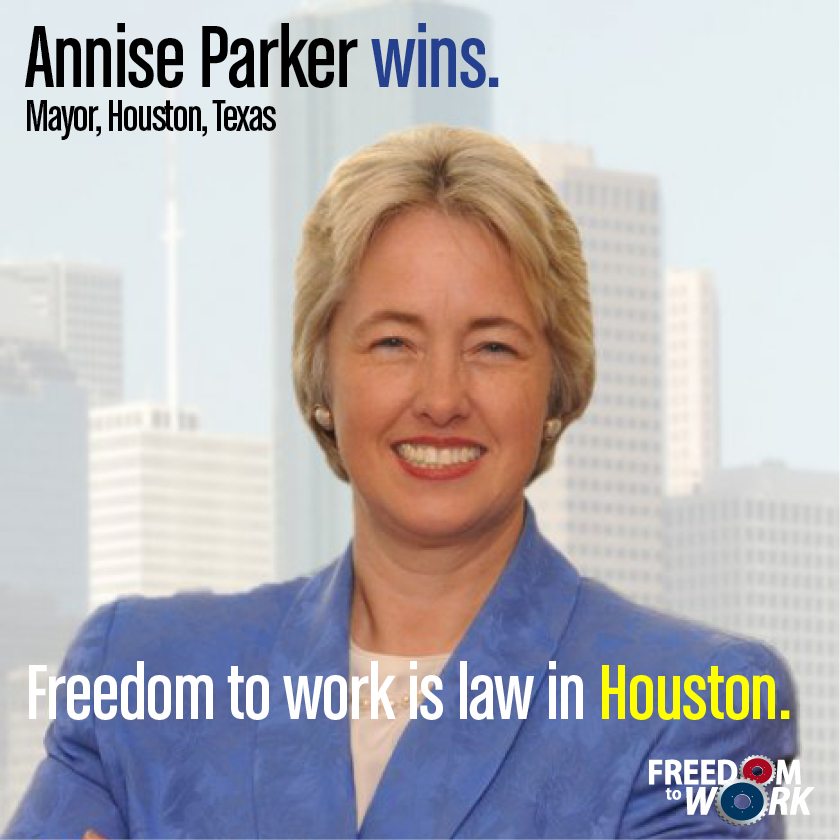 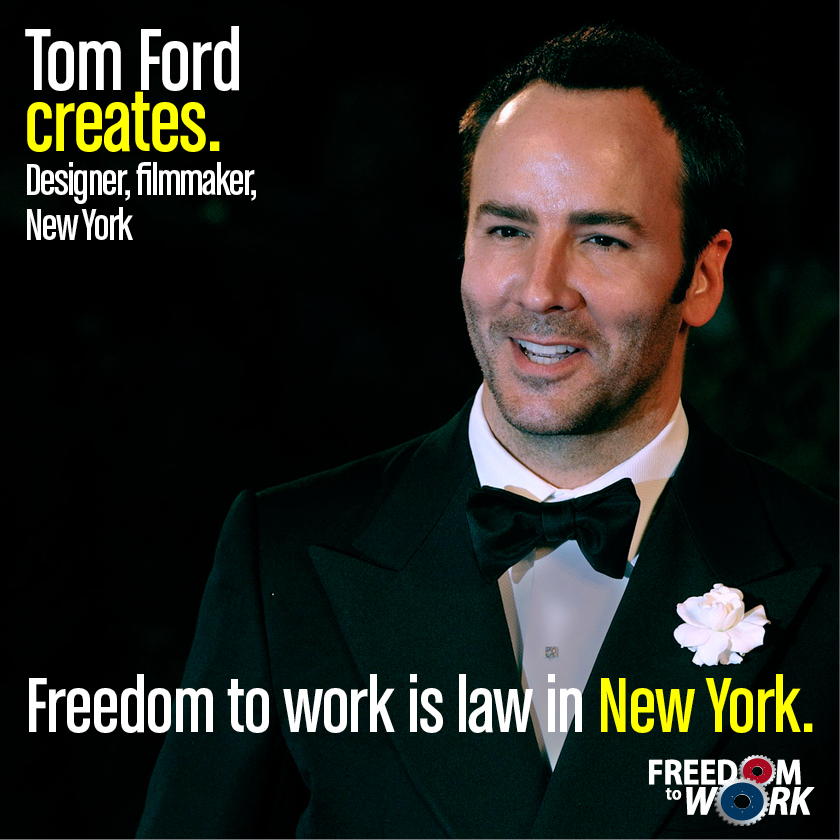 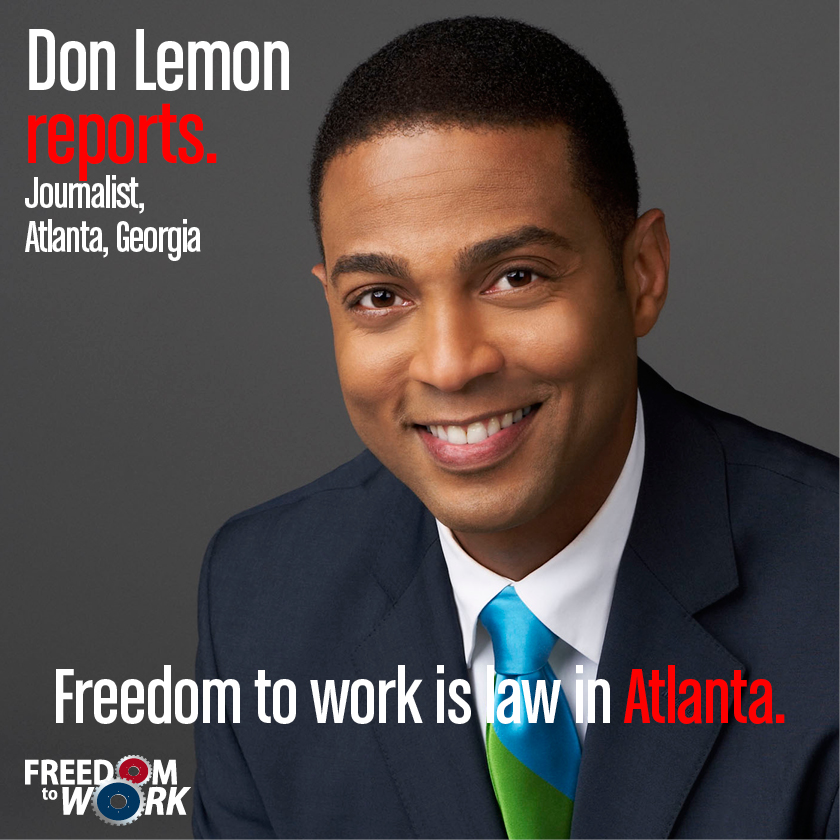 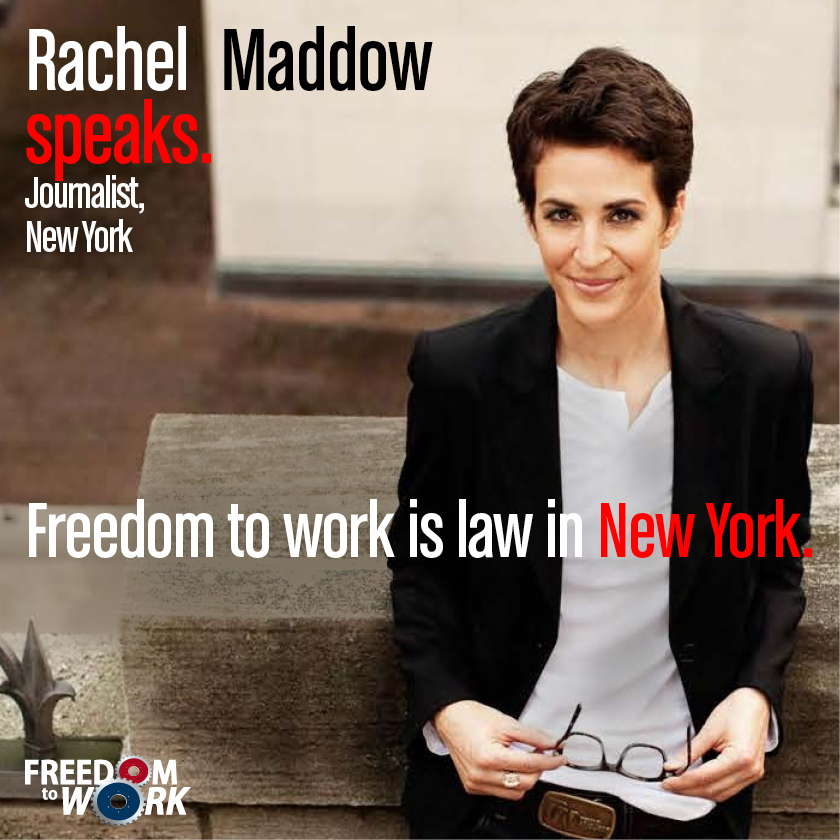 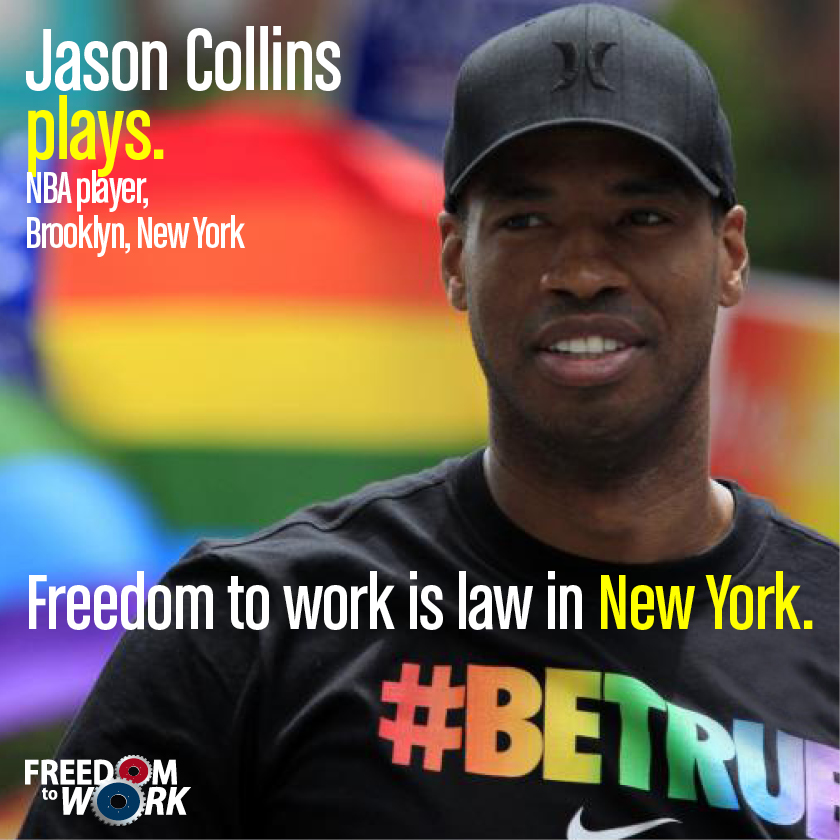