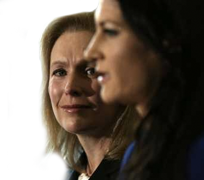 A campaign built to build popular support for Sen. Gillibrand’s Military Justice Improvement Act. Sexual assault rates in the military have long been far, far too high; this legislation would address the problem. The campaign focused on highlighting the words and experiences of victims of assault and tracking growing support in the Senate. The bill unfortunately failed to clear a filibuster, but not before gathering an impressive bipartisan coalition of 55 votes, and forever changing the tenor of the conversation on military sexual assault. 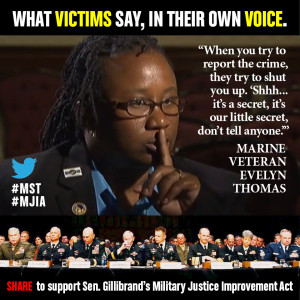 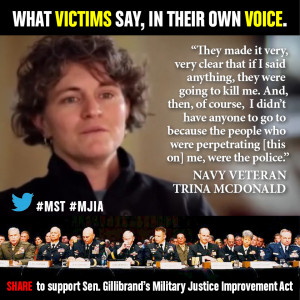 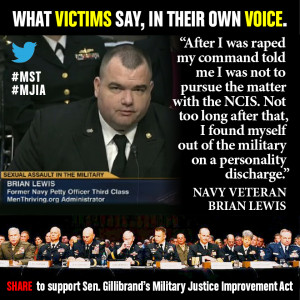 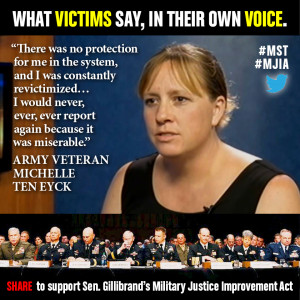 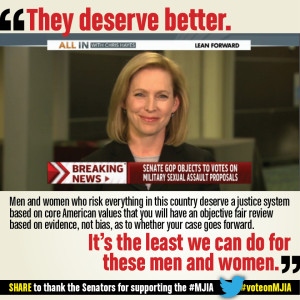 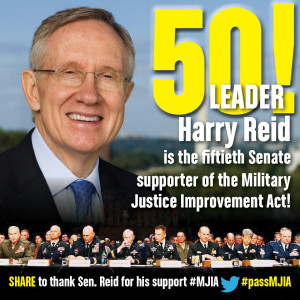 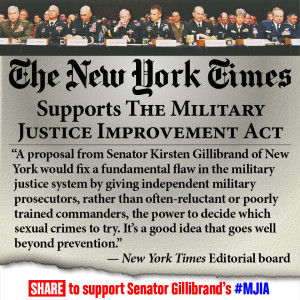 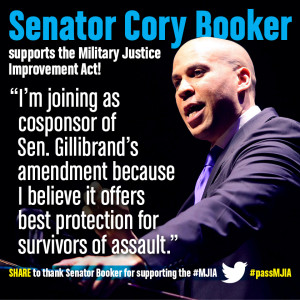 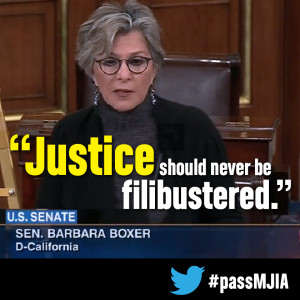 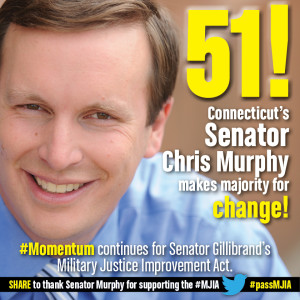 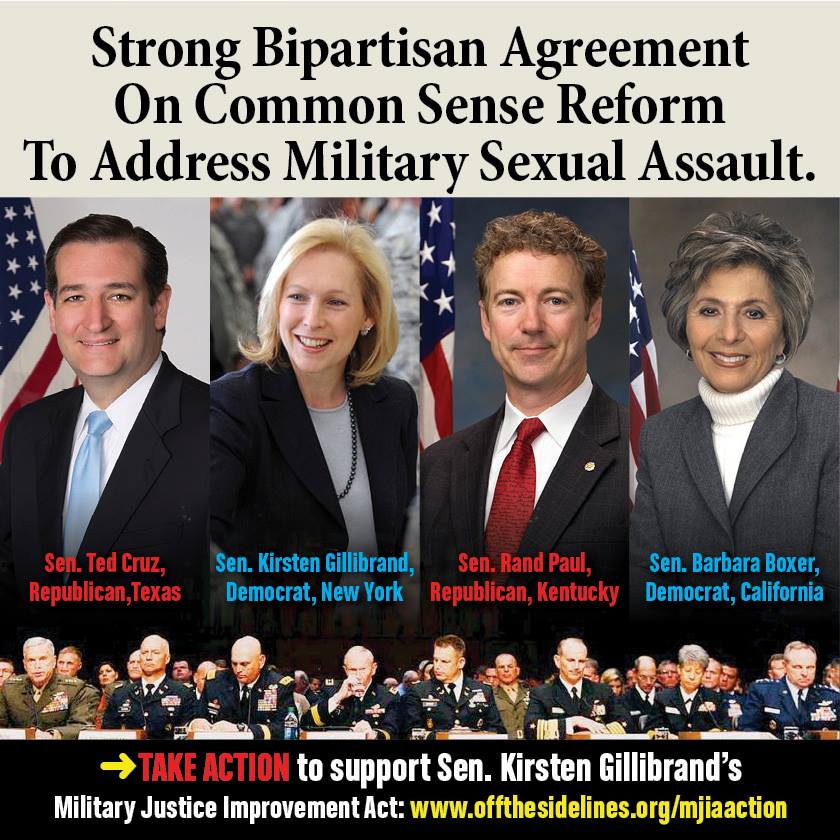