World AIDS Day 2013 was a timely news peg to do pre-launch publicity for Sean Strub’s imminent book, Body Counts: A Memoir of Politics, Sex, AIDS, and Survival. The three-week campaign avoided outright appeals to buy the book, instead concentrating providing some of the freshest and most reliable information about HIV, lessons learned and how to continue the fight in the 21st century. It also alerted Strub’s substantial fan base, culled as an activist and editor of POZ magazine, to his new website. 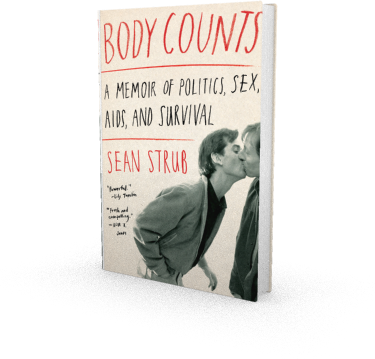 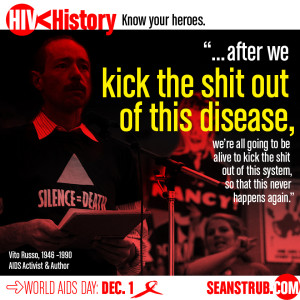 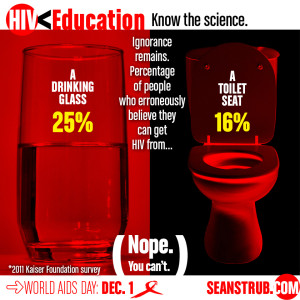 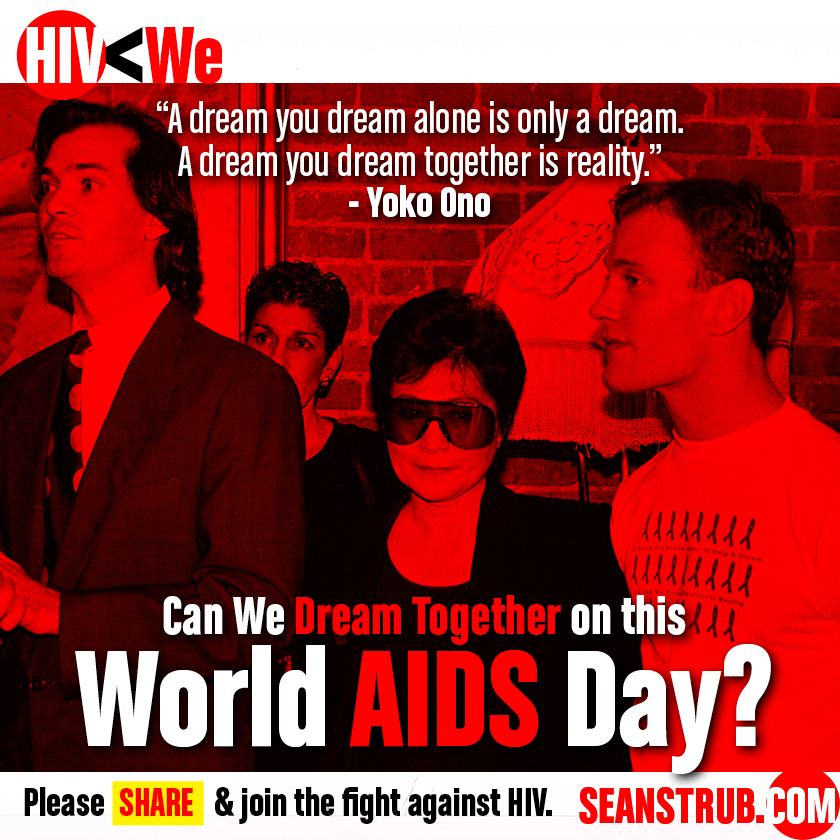 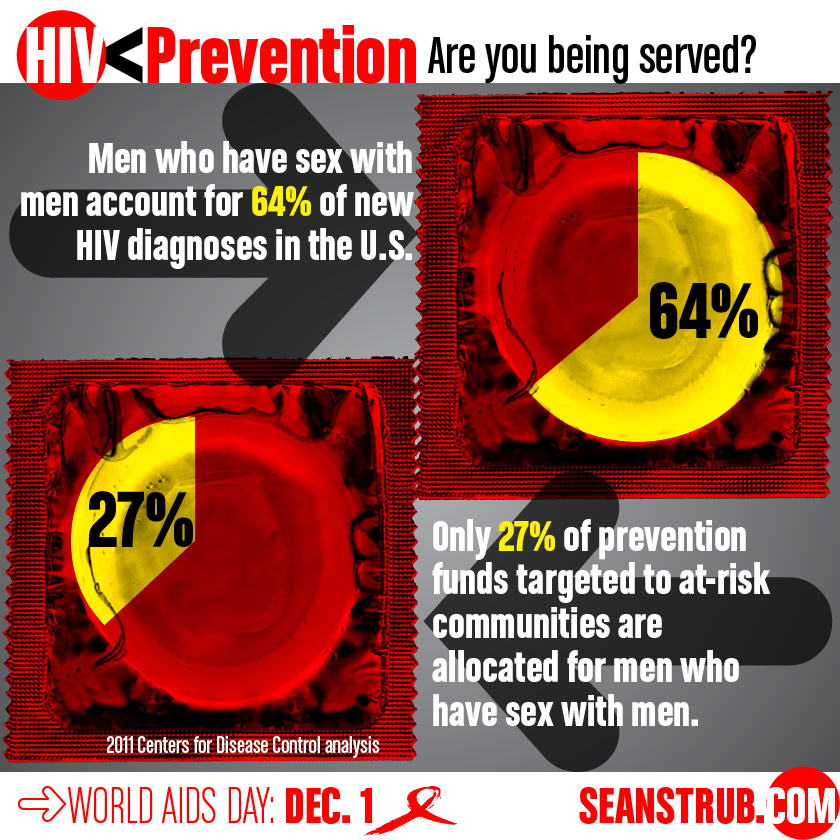 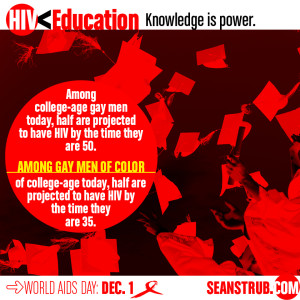 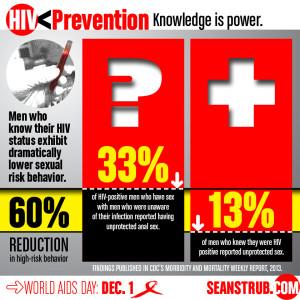 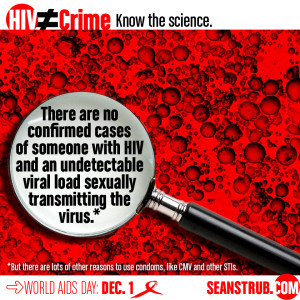 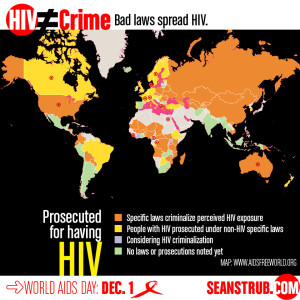 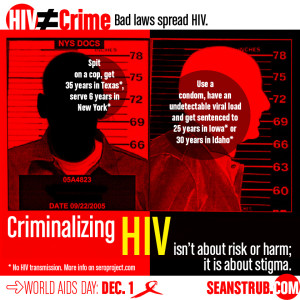